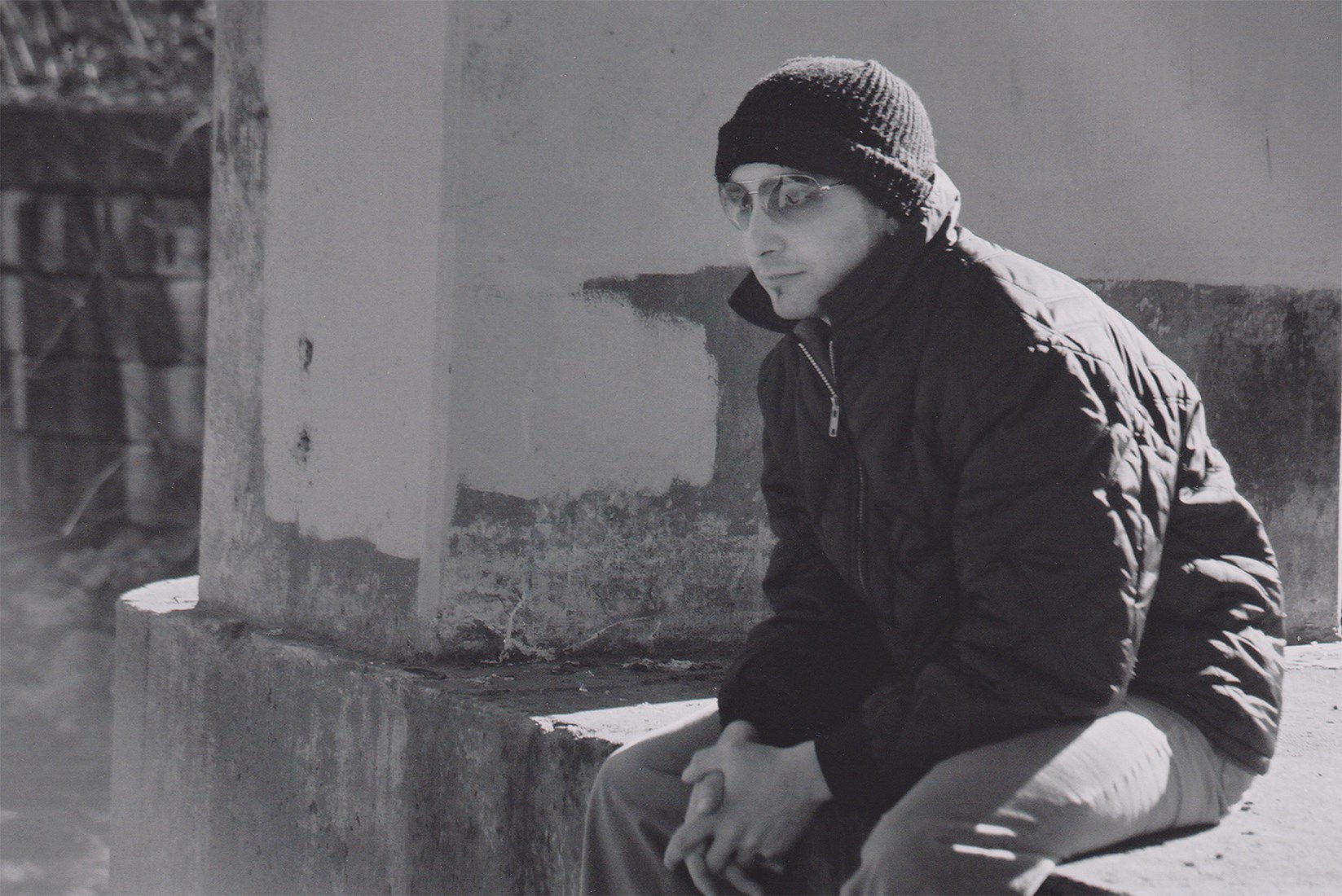 I unfortunately have some very sad news. My dear friend and collaborator for almost 20 years, Saki Kaskas, has passed away. Saki was a gentle, kind soul, with a heart of gold. He was one in a million. He was a master of his craft, and I don’t exaggerate when I say that he was the most talented musician I have ever known. I have consistently been blown away and hugely inspired by Saki’s work over the last 2 decades. He had it all, his guitar work, synth work, audio production skills, and a feel for music unlike anyone else. Saki had a deep passion for the artistry of composition, but enjoyed the technical side of production as well, and some of our recent conversations entailed philosophical discussions on the use of compressors, limiters, and linear phase eqs during the mastering process, and whether or not they would detract from the purity of the original vision of the music.

My introduction to Saki was when I delivered my first music track to the Need for Speed team, a song for the Lotus Elise GT1 showcase video in NFS2 Special Edition. Saki had overdubbed some heavy guitars on the track, and when I first met him, he apologized for possibly messing up my song and ruining my vision… I laughed pretty hard, since he took my basic track and turned it into something 10X more badass.

I have had the pleasure of working with Saki on countless projects over the years, occasionally helping him with synth work, but most of the time he was helping me out with his mind blowing guitar work. I am sitting here right now in my studio, with his guitars blazing, mixing a new song we were working on for a game soundtrack.

Saki and I had a musical connection that I haven’t experienced with anyone else. I could just send him a track that needed some guitar work, and he would ‚get it‘. I didn’t need to describe any detailed instructions, or what type of ’sound‘ I was after. He would nail it perfectly every time, no matter the genre. Quite often I would ask Saki to record a couple minutes of quick guitar riffs for a new song I was working on, and I would receive back from him 7 different variations, each recorded digitally, dry, and then through his live amps, and an extra 2 hours of ’noodling‘ on top of that. He would apologize for overdoing it a little, and for me having to ’sift through all that crap‘. That crap was some of the best stuff I have ever heard, and I could literally make another 10 songs out of it, and quite often, I did.

The one thing that makes me very happy, is knowing that Saki’s music will live on forever. So I invite you to type his name into a youtube or google search, pull up some amazing tracks like Callista, Aquadelic, Siwash Rock, Rainman, Little Sweaty Sow, Knossos, Sundown, Amorphous Being, Snazzy Pants… kick back, and enjoy the journey.